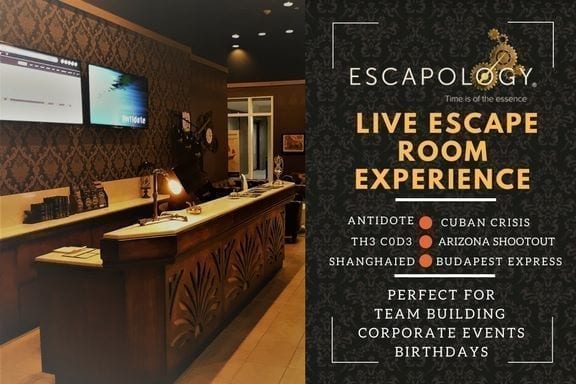 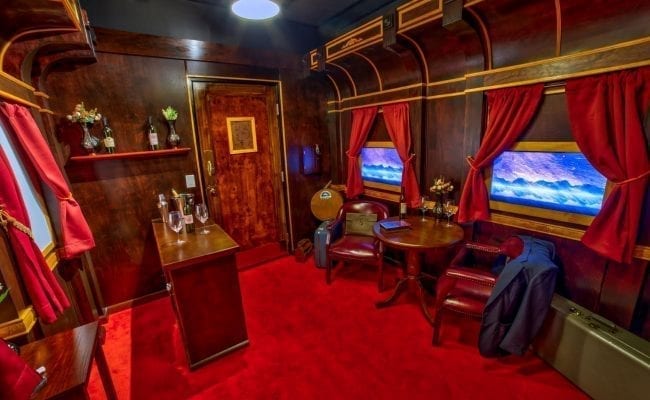 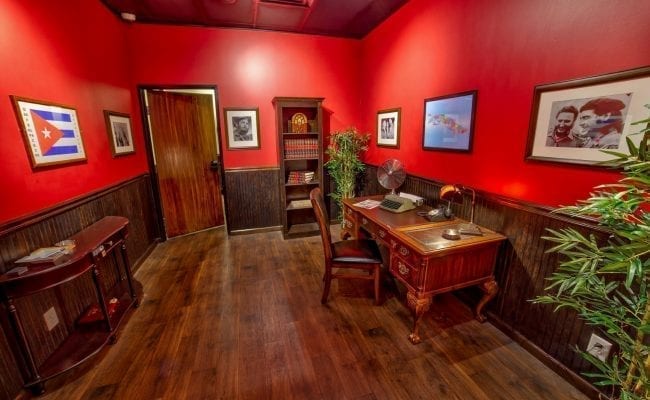 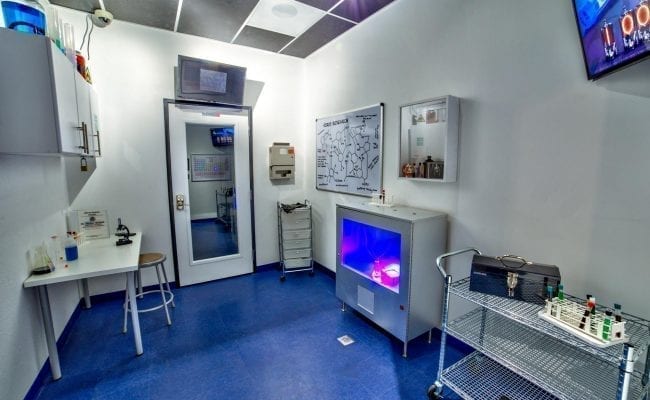 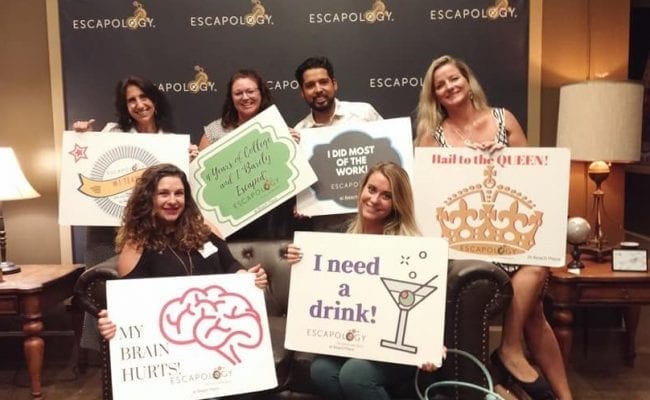 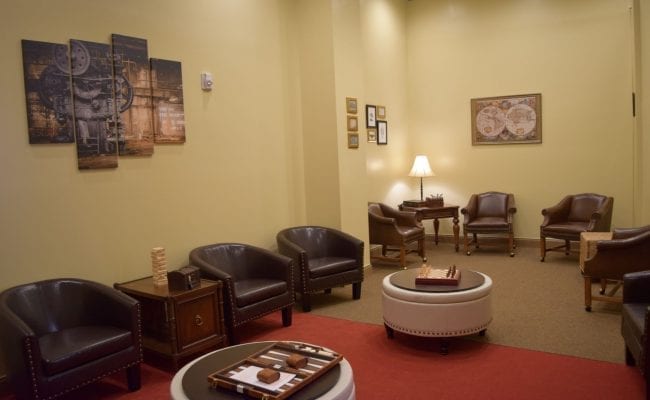 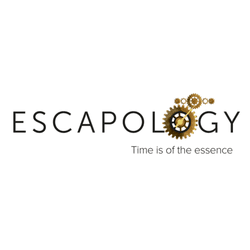 Fort Lauderdale's ultimate upscale, private, real life escape room game experience! Located on the beach at Beach place in Fort Lauderdale, Up to 8 players per room (can be more) will be challenged in this new escape room attraction by working together to find clues, solve puzzles, and pick locks that will free them from the game room. Six rooms, each with a different missions to solve. Do you have what it takes to escape? Beach Place has its own Parking garage, rates vary from weekdays to weekends. There's also a city parking lot on Cortez, just 2 blocks west of Beach Place. Please allow time to find the most convenient parking option for you and your group and still arrive on site 10 minutes prior to your game.

CUBAN CRISIS | Difficulty Rating 7/10
Havana, Cuba, October 28, 1962. You are Gerard "Gerry" Droller, a CIA Field Operative, your code name is Don Frederico and you work directly for the President of the United States, J.F. Kennedy. While going over your mission notes, you realize the world is facing a nuclear Armageddon. The Soviet Union, under Premier Nikita Kruschev, has strategically assigned ballistic nuclear missiles to the Cuban territory with approval from the Cuban leader, Fidel Castro.

ARIZONA SHOOTOUT | Difficulty Rating 7.2
Tombstone, Arizona, October 26, 1881. It’s 2:55 in the afternoon, you, Wyatt Earp, and three other marshals are sitting inside the O.K. Corral Saloon discussing the latest series of crimes that are blamed on the local cowboy outlaws. This group of outlaws are known for their violent criminal history. You and the other lawmen have had several previous confrontations with this group.

ANTIDOTE | Difficulty Rating 6.8/10 (Our easiest game)
Nevada Desert, United States, May 25th, 2015. Dr. Walter Brandt is a high-ranking chemical weapons specialist for the United States government, part of a secret department that is only recognized by a series of mysterious numbers and letters. He has been developing powerful viruses capable of eradicating enemy forces with swift pace and deadly accuracy.

BUDAPEST EXPRESS | Difficulty Rating 8/10
Central Europe, February 25th 1931. Onboard the famous trans-European Budapest Express, you are with Karine Peaufiner, a famous French detective from Paris. You are traveling to Budapest to meet with other detectives showcasing the latest developments in crime scene forensics.

SHANGHAIED | Difficulty Rating 8
Hong Kong, December 26, 1848. You have been relaxing in Hong Kong harbor celebrating Christmas and a friendly man has befriended you and started to buy you drinks. That is the last thing you remember that night.

TH3 C0D3 | Difficulty Rating 7.3/10
Cambridge, Massachusetts, January 23, 2015. “Nitr0,” heard the name? If you haven’t, you’re about to learn. In fact, all of America might soon find it plastered across their TV screens. Nitr0 is the world’s greatest hacker, he’s successfully completed over 300 cyber crimes, yet the FBI doesn’t have any leads to his identity. Early this morning a video was received at FBI Headquarters in Washington, D.C. Nitr0 informed the Bureau of his plan to release a virus that will drain 100 million United States bank accounts of over $75 billion.