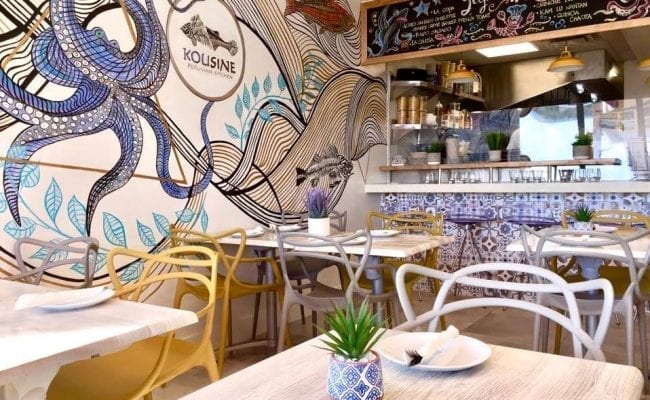 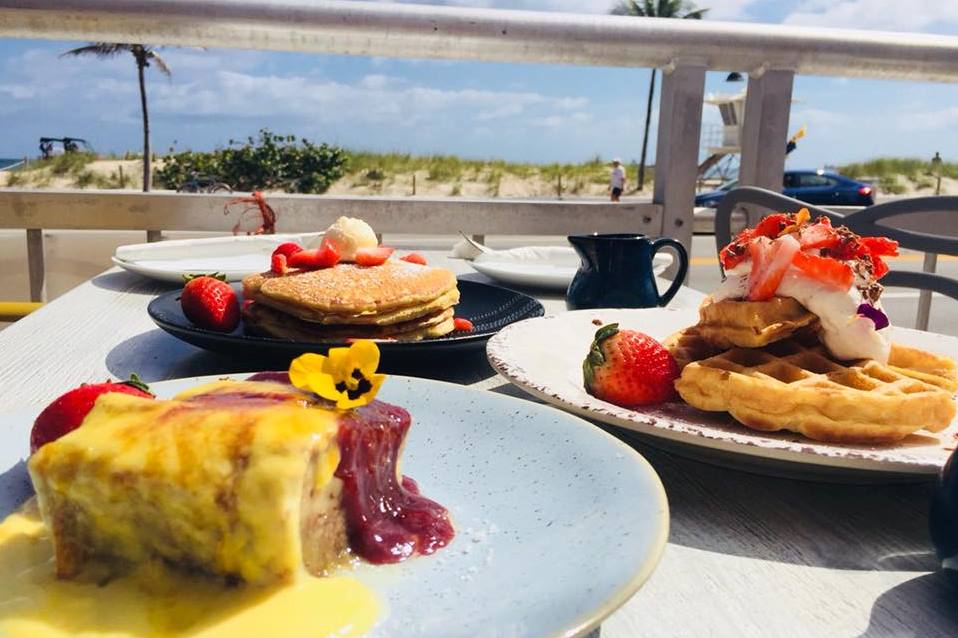 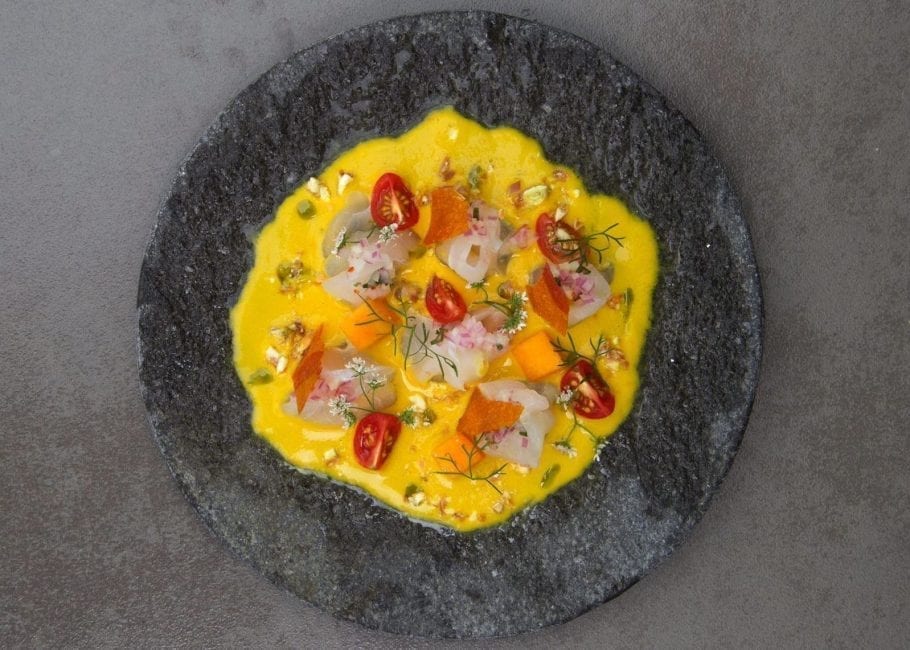 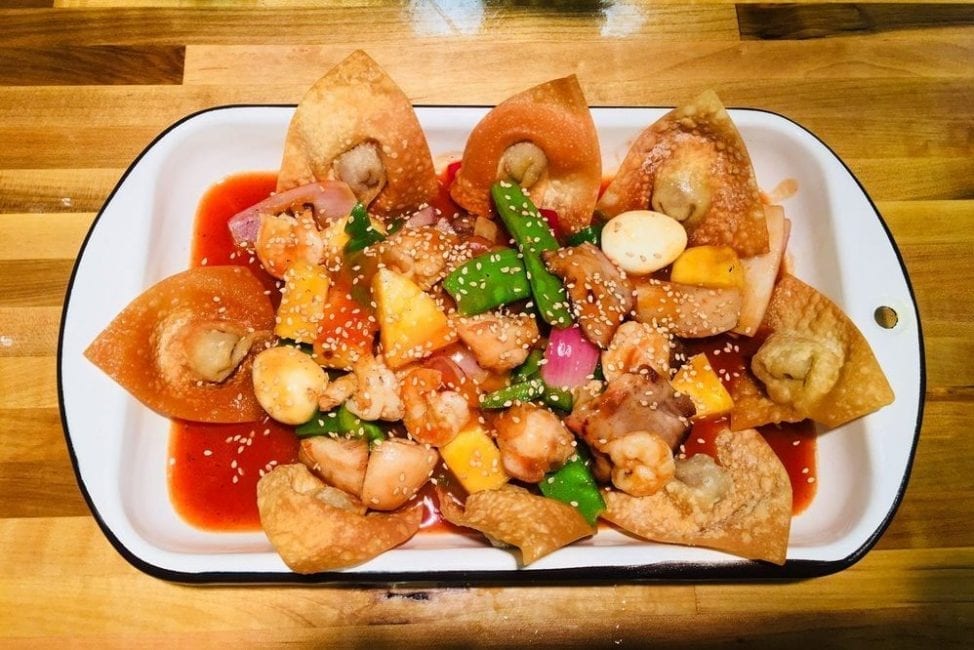 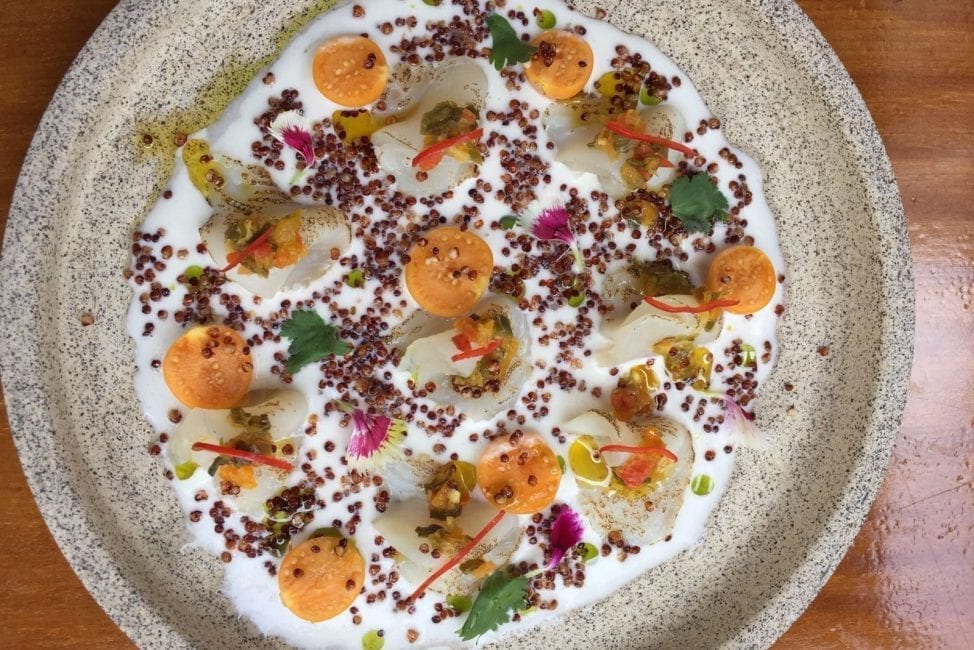 Chef Kou comes from a long line of family-owned restaurant entrepreneurs. At a very early age, he began his culinary apprenticeship under the tutelage of his grandfather as well as his father in Lima, Peru. The experiences and hard-work ethic instilled in Kou translated into success early in his career, as he has been in charge of renowned California restaurants such as “Balcones de Peru”, “El Rocoto” & “Osaka”. His latest venture was as Executive Chef at “La Mar Cebicheria Peruana de Gaston Acurio” in San Francisco, California. Chef Kou’s culinary specialty and main interest is in Peruvian, Chinese and French cuisines with emphasis in Seafood.

At the peak of his success, Chef Kou was one of the prominent chefs commissioned to write the “Award Winning” culinary book, “Quinoa Cinco Continentes”. The book became widely popular as an established best-seller, shipping globally and most recently translated to English. He went on to be named “Gastronomy Ambassador of Peruvian Cuisine” by Sierra Exportadora; a Peruvian entity dedicated to the promotion of high-quality Peruvian products from the Andean Sierra. Chef Kou also holds the position of “Culinary Director of Peru” at the New York World Expo. In addition, he is an active member of the “Chef’s Innovators” at the University of California, Berkeley.

In 2014, Chef Kou received a special recognition from the United States Senate for “Outstanding Invaluable Service to the Community.”